The KCPE pass mark is 250 and achieving this score makes a child eligible to attend secondary school. 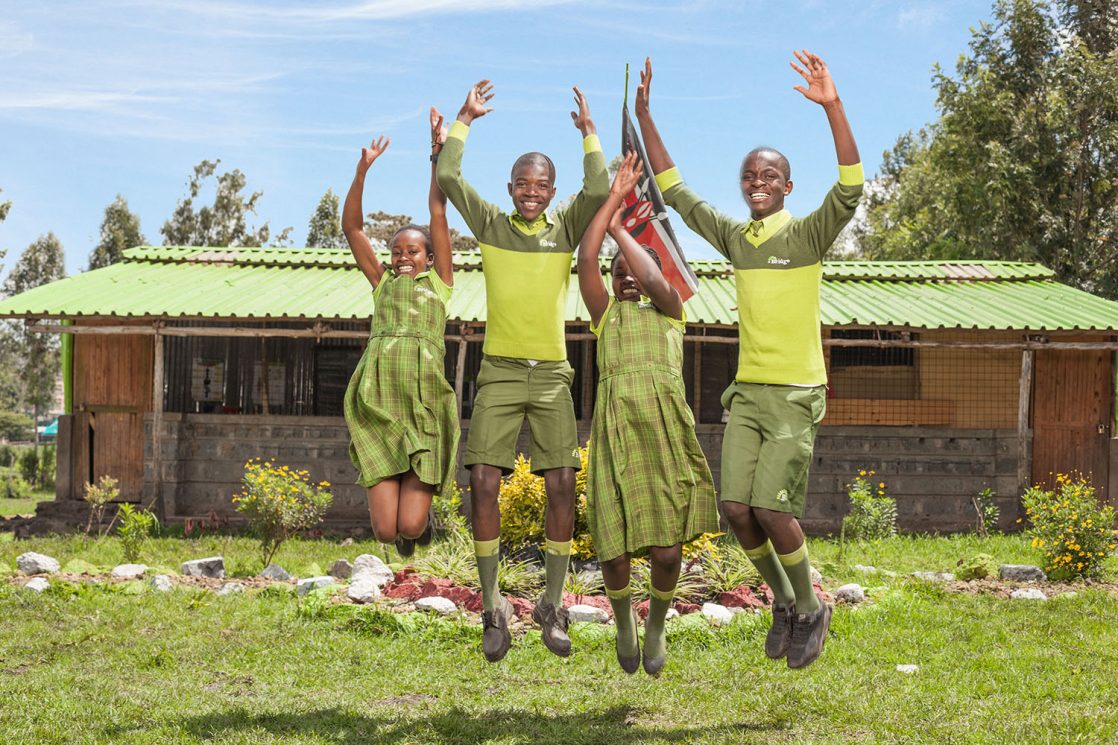 Average performance increases the longer a pupil is learning at Bridge. Pupils with at least four academic years at Bridge averaged 269.9 marks, and pupils enrolled at least 5 years averaged 272.2 marks.

In 2016, 42.1% of pupils were accepted into National, Extra-county, County, or Sub-county schools.

Watch their stories below:

Learn more about our Impact in Kenya