Exam results season in Kenya has concluded that children who had been with Bridge for at least five years scored 31 marks higher than pupils nationally, a difference of 0.41 standard deviations and equivalent to almost two years of additional schooling.

The end of primary school exam, which awards the Kenyan Certificate of Primary Education (KCPE) is the compulsory national exam that all pupils take at the end of Grade 8. Independently administered by the Kenyan government, the KCPE determines what quality of secondary school a child can progress to. Historically, the ‘pass mark’ and national average for the KCPE was 250 out of a possible 500 marks.

This is the fifth consecutive year that Bridge children have significantly over-performed in the government’s high stakes exam. Thousands of Grade 8 Bridge pupils across Kenya sat the exam having been well prepared for it by strong and committed teachers. Overall, children who had been with Bridge for at least one year beat the national average by 16 marks. This is the equivalent of 0.25 standard deviations or an extra year of learning. This wider cohort of Bridge pupils’ average score was 266 which is equal to highest average in Bridge’s history of entering candidates for the exam.

The national exam results continue to build on the preponderance of evidence demonstrating that socio economic background does not affect a child’s ability to learn; children from impoverished communities can compete – and excel – with those from more privileged backgrounds; when given the right support.

KCPE is an important moment for children and their families. Historically many children ended their education at primary school – if they succeeded in getting that far –  with few getting the 250 marks necessary to win a place at secondary school. Now, that the government has introduced a 100% transition policy to secondary school the KCPE is no longer about pass or failure but is still regarded as a big moment. A child’s KCPE results no longer determine whether they will get into secondary school but the type of school they are eligible to attend.  As such, the overwhelming majority of Bridge parents and hundreds of communities are celebrating the success of their children who achieved 250 marks and above. While 300 pupils are celebrating having scored at least 350 marks which significantly improves their chances of getting into one of Kenya’s top national secondary schools. 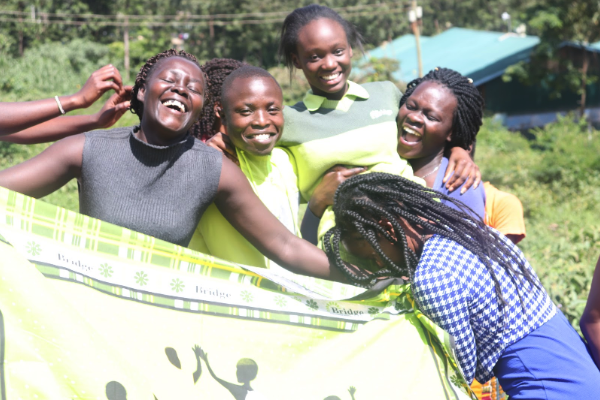 Bridge schools director in Kenya, Reuben Wambugu, is proud that: “Thousands of children from underserved communities have proven once again that where you are from doesn’t have any impact on what you can achieve. We’re really proud of what has been achieved and praise must go to our teachers and pupils who have worked so hard.”

The results also give Bridge the opportunity to assess the progress being made with girls education. For the first year, analysis of the results reveal that Bridge schools have eliminated the boy / girl achievement gap in their schools with a 1 point differential. The number of Bridge girls scoring over 250 marks (traditionally, a ‘pass’) in their KCPE has increased by over 22% in the last five years; with girls achieving their highest average score to date across the network. In a country, where girls education remains a challenging issue for policy makers these achievements are especially noteworthy. 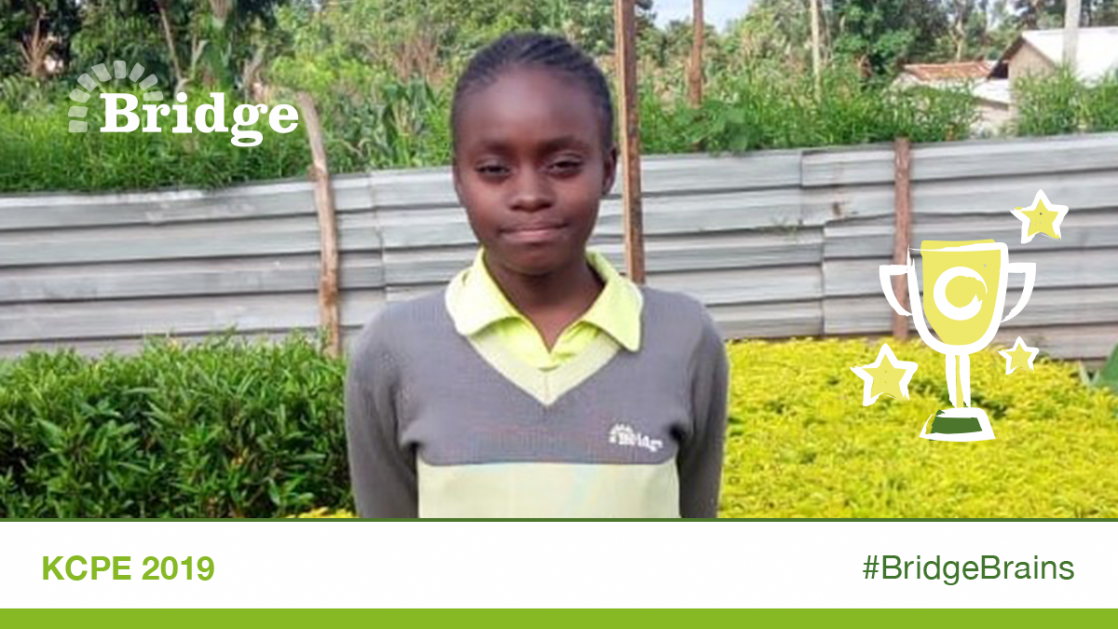 This success is embodied by 13 year-old Laura Atieno from Bridge Ndori in Siaya County – Bridge’s highest achiever – achieved 417 marks and dreams of becoming a neurosurgeon. She said: “I’m very happy to have achieved such an amazing mark, its life changing and I’m so proud to be not only the best girl but the best pupil. My school and my teachers made me believe that I can achieve my dreams if I study hard and now I can see that it is true. I know this is just the beginning and I can go on and perform well in secondary school too which will help my family and my community have better lives if I continue to work hard.”

Another top performer was Bonventure Kongani who dreams of becoming a pilot. His older brother told him to join Bridge because he had heard of the well trained teachers from his friends. Bonventure says, ”Bridge changed my life because I was not doing well in my first school but when I joined Bridge, I started scoring much better. I will tell the world that they should send their children here because it has high education and it empowers pupils to demonstrate good value and get knowledge.” 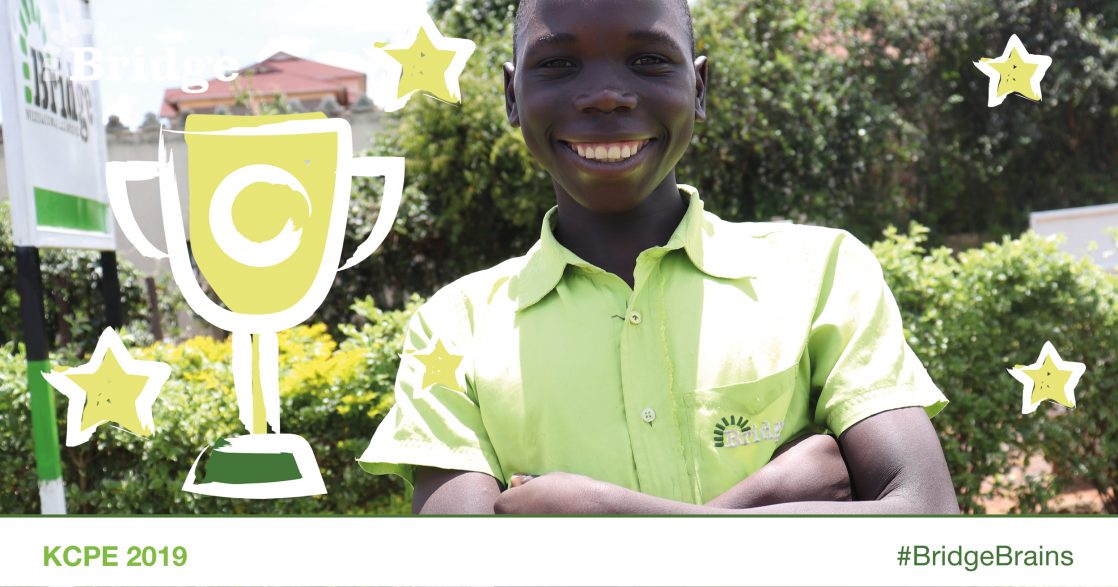 Bridge graduates have gone to some of the best national secondary schools across the country including Pangani Girls, Maranda High, Friends Kamusinga and Mangu High. Previous Bridge graduates have also won prestigious scholarships to US high schools including St Andrews, Florida and, Episcopal High School and St. Anne’s-Belfield, Virginia.