More women in the boardroom? Start with more girls in the classroom

The theme of this years International Women’s Day is #BalanceForBetter — an opportunity to celebrate the social, economic, cultural and political achievements of women and, to highlight some inequalities that impact on women worldwide. Few areas are as gender imbalanced as education in the developing world.

A July 2018 report by Children’s Investment Fund Foundation, et al. lays out the myriad reasons why investing in girls education is a priority. 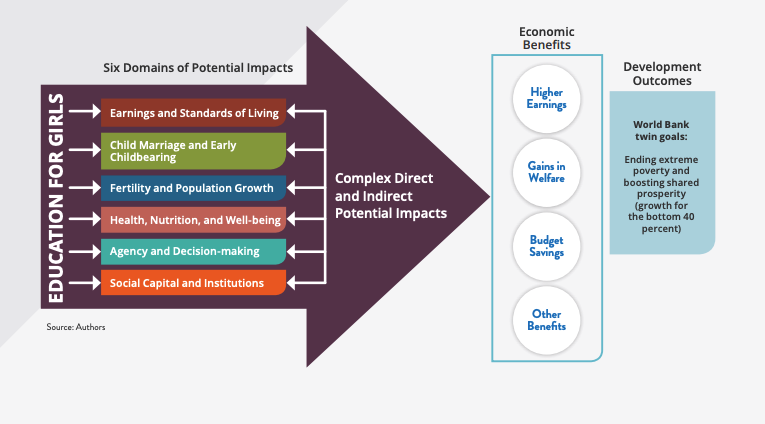 The world has made spectacular progress in the last few decades; we can celebrate the fact that today, more girls than ever go to school. However, there’s still progress that must be made.

One thing often goes unreported in the statistics around girls education in the developing world — that girls living in rural areas are disproportionately affected compared to girls who grow up in urban areas.

The rural-urban education gap does not exclusively effect rural females, but they are relatively speaking more likely to be affected than rural males, reaching lower attainment levels.

Where and why has the balance between urban and rural female education gone wrong, and what can we do about it?

Data from UN Women (2012) shows that in 42 countries rural girls are twice as likely to be out-of-school than urban girls. This has long term impacts on the health of families and poverty reduction, with both infant mortality and poverty remaining higher for rural women. 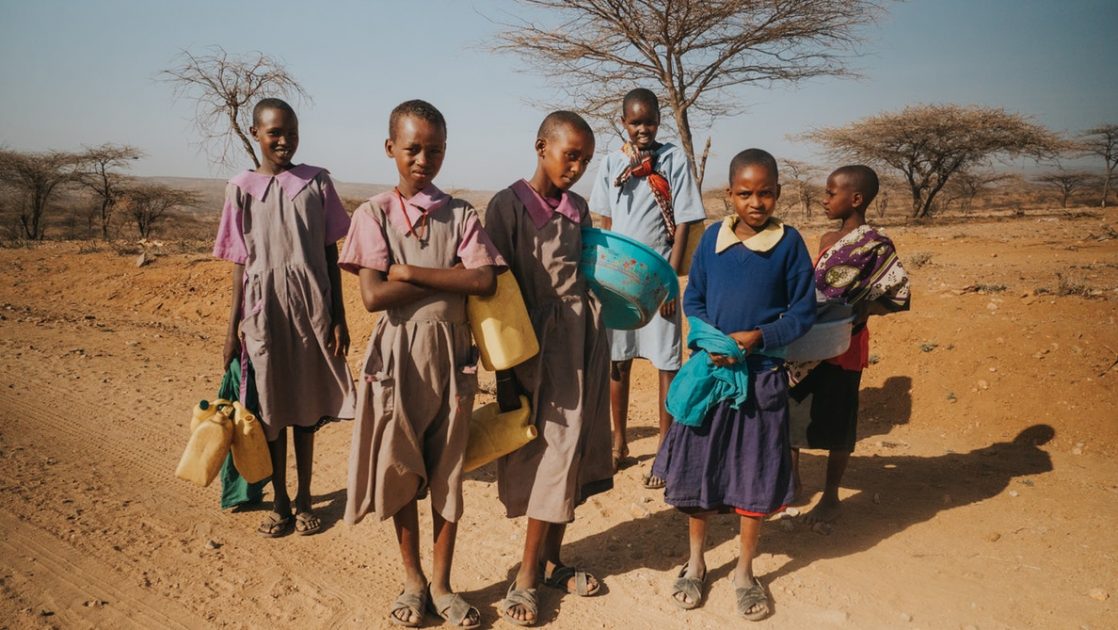 In most instances, the problems that impact on a girl’s ability to get an education are magnified by living in rural areas, such as:

Girls education is under a spotlight in places like north-east Nigeria where Boko Haram is active. Boko Haram — whose name translate as ‘Western Education is forbidden’ — have a policy of deliberately attacking schools and abducting female students (often killing the males too) who are learning there. When it comes to the threat of extremism, urban areas tend to be better protected and therefore less affected.

Girls in rural areas have even greater exposure to threats and violence because of distances to school. One study in Pakistan showed that for every half-kilometre (0.3 mile) increase in the distance to school, girls enrolment decreased 20%. In Egypt, Indonesia and several African countries, building local schools in rural communities has successfully increased girls’ enrolment in education.

The Population Reference Bureau (2015) shows that women in rural areas are much more likely to marry as children, versus their urban counterparts. This difference in child marriage between urban and rural can be as much as 17% to 49% as it is Senegal, west Africa.

These are but a few of the hurdles rural girls compete with to get an education — this, and more, has a huge negative impact on them.

These negative drawbacks can have lifelong consequences for women. Globally, 796 million people are illiterate and two-thirds of these are women. In Sub-Saharan Africa, just 59% of women can read a simple sentence, compared to 77% of males. 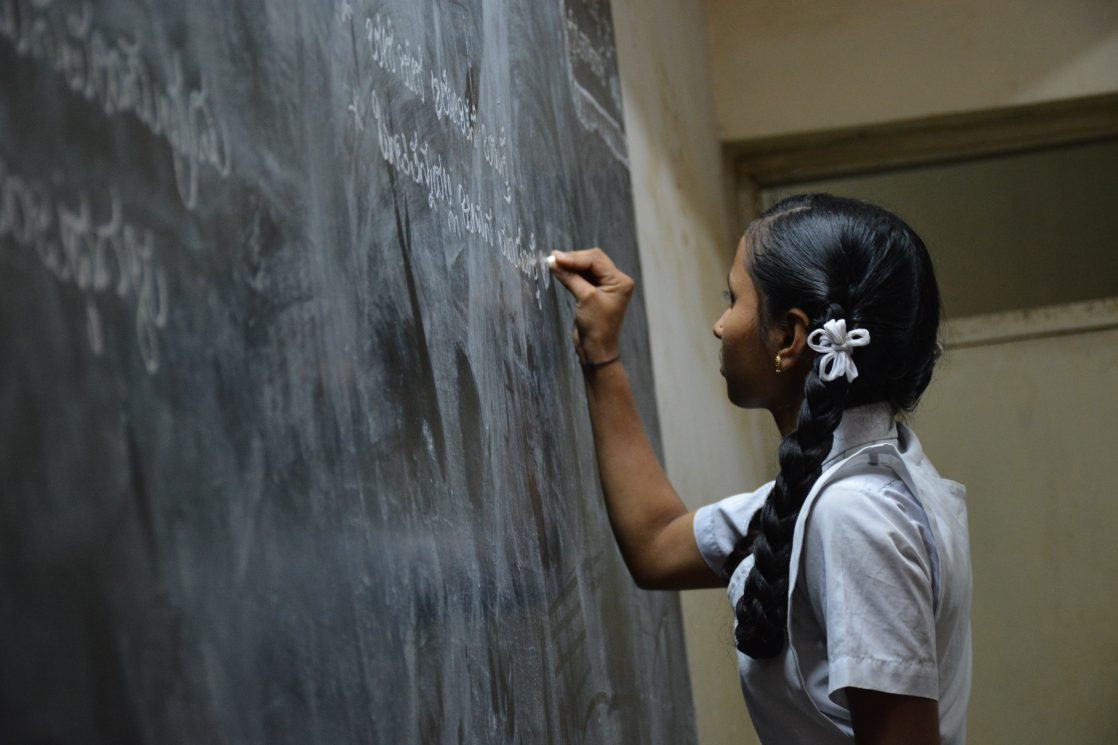 To say that such a complex issue can be solved with a single solution would be naive. However, only education stands to improve life for girls, especially rural girls, across every factor. More broadly, education about the potential of girls and young women among general populations can go a long way to improving the perception of girls and the biological, social, economic, cultural and religious restrictions that they often endure.

More (or better) resources need to be targeted towards education but especially girls and rural girls. Following the creation of safe learning environments — and a safe passage to attend school — the education community must adopt new and radical ways to train and support teachers, increase access, raise the quality of learning, and keep girls in school.

It’s incumbent upon anyone in a position of power to start advocating for girls inclusion in education, much the same way that we have come to expect – and demand – that women’s voices are heard in the boardroom. Before you can do this, girls must be heard in the classroom.

Without a good education, young girls in developing countries will be less able to make it to the boardroom. And, we’ll all be poorer for it.

Visit the Malala Fund’s website to learn more about why investing in girls education is the World’s Best Investment.

10 of most influential women in global education

Read Celebrating education’s role as the foundation of the SDGs