Bridge is proud to have won two more prestigious awards for its game changing work in education.

Bridge has been awarded not just one, but two of the 2018 ACQ Global Awards which enable the achievements of organisations to be recognised by others in their sector. The Bridge awards include Education Company of the Year 2018 and an individual award for our CEO and Co-Founder Jay Kimmelman who has been named Education Game Changer of the Year in Africa 2018. Both awards recognise the transformative learning outcomes that Bridge is delivering across Africa and Asia.

The ACQ Global Awards ‘celebrate leadership, innovation and brilliance’. They search for the most outstanding organisations across the globe and for individuals who have had the greatest impact on their industry. They have recognised Bridge’s success is delivering game changing education to nearly half a million children – through a range of innovative partnerships – across Africa and Asia. The accolades put Bridge in the company of previous recipients, such as Ballen, working towards the work towards the UN Sustainable Development Goals (SDG) and global organisations including deloitte and KPMG. 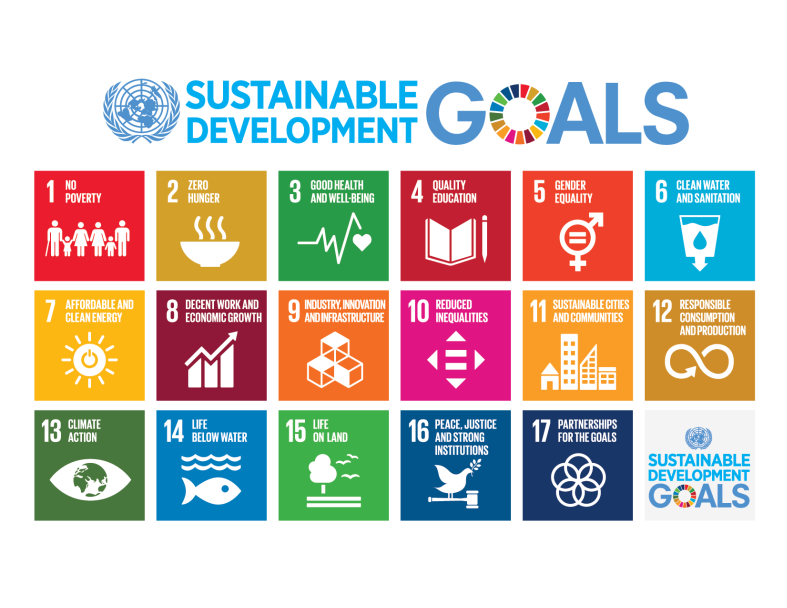 The awards come at time when ACQ is calling for organisations to be ‘forward thinking, embrace change and build sustainable enterprises’ and are the result of over 210,000 nominations by industry peers, and nearly 100,000 votes counted.

They are the latest in a line of awards recognising Bridge’s public and professional success in 2018, after Co-founder Dr. Shannon May was nominated Business Women of the Year and Bridge was placed in the list of Top Ten Employers in Africa.

Bridge is proud of the recognition that its achieving after nearly a decade of serving impoverished communities. There has been a shift in public discourse that now advocates for the importance of partnering with the private sector to achieve the sustainable development goals; Bridge is proud to be at the forefront of that conversation.

Bridge named as a Top Ten Employer in Africa